What You Need to Know About Debt Consolidation

If you’re carrying around a lot of debt, the number of payments and the various interest rates you have can make managing it quite difficult. Some people choose to get this under control through debt consolidation. By consolidating your debts, you can reduce multiple items to a single payment with a single interest rate, making your finances easier to manage. Before rushing into debt consolidation, though, it’s important that you take the time to understand exactly how it works and what its benefits are. 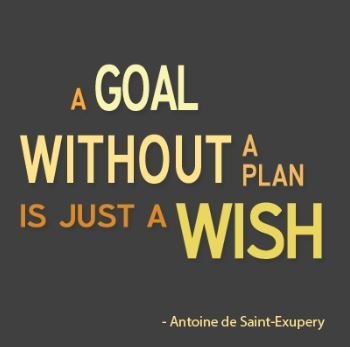 Taking out a loan to consolidate debt is one of the most common forms of debt consolidation. These loans are typically pretty straightforward, since the borrowed money is used to pay off existing debts and you simply need to pay off the loan after that point. In some cases, you may even be able to piggyback debt consolidation on top of a loan taken out for a purchase, borrowing extra to pay off existing debt. Just be sure to check with your lender to make sure this sort of use is okay before borrowing the money for it.

Credit card consolidations typically occur when taking out a new card, using balance transfers to consolidate your existing balances to a single card. This is especially useful if the card has an introductory interest rate such as a 0 percent APR for six months or some other promotion. The theory remains the same, however; instead of having balances across multiple cards, you have only one balance to focus on and pay down. 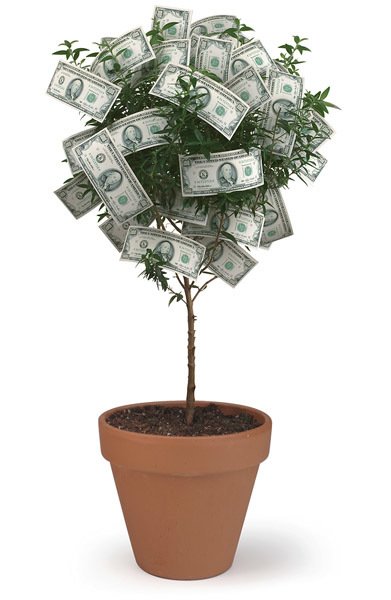 Though not necessarily a true “consolidation”, debt management programs are another way to get debt under control. These programs can negotiate with debtors, allowing you to make payments on a negotiated schedule without worrying about late fees and other costs piling up. You may have restrictions placed on you such as not being able to take out additional loans, but you will have the advantage of not having to work through getting your debt under control by yourself.

The Effects of Consolidation

Debt consolidation can have a major impact on your financial health, both improving your credit score and helping you to pay down your existing debts faster. It can also save you time and money, since you’ll only have one set of interest charges instead of multiple to keep track of. Best of all, most forms of debt consolidation won’t have a negative impact on things like buying a house since there isn’t a special classification to the loans or transfers in most cases. Even debt management won’t necessarily interfere, since its restrictions are usually focused on unsecured loans instead of secured ones like a mortgage.

What to Watch Out For

There are a few things that you should be careful of when looking into debt consolidation. Perhaps the most important is to avoid getting yourself even deeper in debt once you pay off the balance of your credit cards or other lines of credit. The goal is to pay off what you owe, so hold off on using your cards again until you’re more financially stable. You should also watch out for predatory lenders and fraudulent debt consolidation companies that will charge you a significant amount for things that you could manage on your own for free.

Is Consolidation Right for You?

If you aren’t sure whether debt consolidation is right for you, I may be able to help. Contact me and I will get you in touch with loan experts who can advise you on getting your finances in order without having to sacrifice your big dreams like owning your own home. 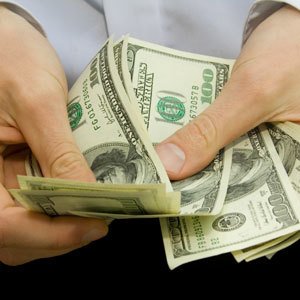 money debt cash credit
How to Rev Up Your Engine
Beyond Success
How to Enjoy Mental Liberation
Comments
985-245-1730
Hill Street, New Orleans, LA, United States
I BUILT MY SITE FOR FREE USING